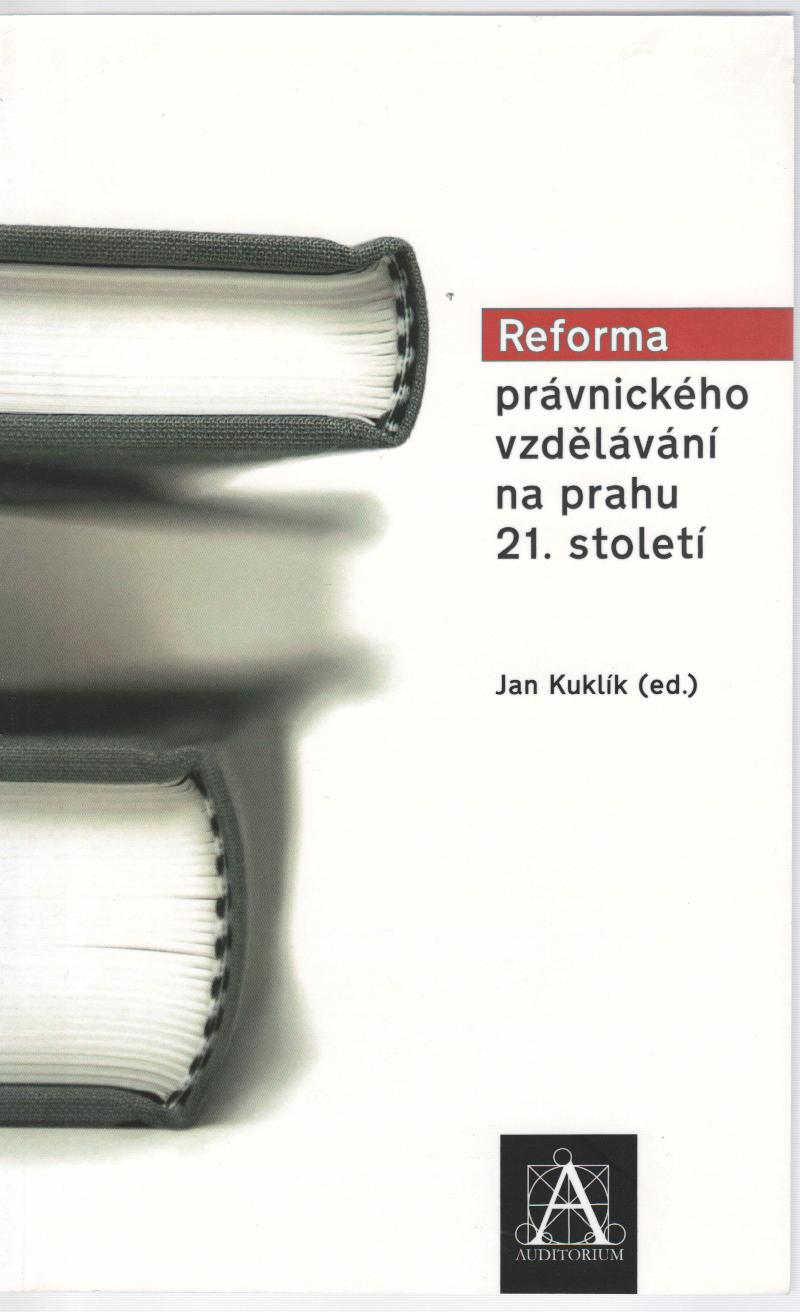 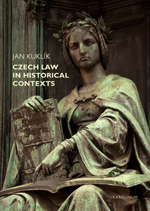 The legal system of the present-day Czech Republic would not be understood properly without sufficient knowledge of its historical roots and evolution. This book deals with the development of Czech law from its initial origins as a form of Slavic law to its current position, reflecting the influence of the legal systems of neighbouring countries and that of Roman law. The reader can see how a legal system originally based on custom developed into written and codified law. Czech law was fully dependent upon developments within the Luxemburg, Jagiellonian and, primarily, Habsburg monarchies, although some features remained autonomous. The 20th century is particularly important in the development of the Czech state and law of today, namely due to the establishment of an independent Czechoslovakia in 1918 and its split in 1992 giving rise to the independent identities of the Czech Republic and the Slovak Republic. It was a century encompassing periods of democratic as well as totalitarian regimes; political, ideological, economic and social changes stemming from such transformations were projected into, and reflected in, the system of Czechoslovak and Czech law. It can therefore serve as a “case study” for researchers interested in the transition of democratic legal systems into totalitarian regimes, and vice versa.