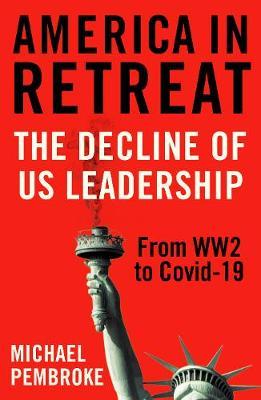 America in Retreat : The Decline of US Leadership from WW2 to Covid-19

The story of how America turned its back on the world... In the heady days after 1945, the authority of the United States was unrivalled and, with the founding of the UN, a new era of international co-operation seemed to have begun. But seventy-five years later, its influence has already diminished.